🤔 What are the Best  Companies  for an Aerospace Engineer

The term aerospace defines a superset of aeronautics and astronautics, which are atmospheric flight and space flight respectively. Aerospace engineering provides a wide range of career options, from designing the components that make up various aircraft and spacecraft systems to the testing and refining of those systems. There are three subcategories of aerospace engineering, namely aerodynamics and engine propulsion; dynamics and control systems; and structures. And there are many huge companies which are regularly hiring aeronautical engineers.

It really depends on what you're looking for (aircraft, space, powerplant/engines, etc..). I would honestly stay away from the really large aircraft companies. You will get stuck doing one thing forever. General aviation companies will give you the most flexibility in terms of what kind of work you can do and opportunities to cross-train and explore different disciplines.

aerospace manufacturers, and they research, design, build, test, sell anad maintain aircraft/aircraft parts, missiles, rockets and spacecraft/spacecraft parts. This can include but not limited to: space vehicles, aircraft engines and propulsion units. The aerospace industry is made up of military, industrial and commercial applications.

It must be noted that aerospace is different to airspace, which is classed as the air that directly above the Earth’s surface. The end of air and start of space is generally known to be about 100km from the ground, and this is determined by the air pressure being too low that high up.

As you can imagine, there are many aerospace manufacturers in the modern world, ranging from those who have been around for a century or more, to those who have been founded relatively recently. In 2017, the size of the global aerospace industry was worth about $838 billion. This will only continue to rise due to the increasing number of travellers around the globe, as flying becomes more accessible to more people, while airplane inspection standards also becoming more rigorous and leading to more airplane retirements. It is estimated that the global aerospace market will hit $16 trillion by 2038.

The United States has the largest aerospace industry in the world, with 49% of the entire global market located there. Then there is a huge gap in the market to second place France with 8.2% and China following in third with 7.3%. China’s aerospace industry is growing very fast in recent years, and they are estimating that over the next 20 years they will acquire $1.3 trillion worth of aircraft. This will in turn create more business (about $1.6 trillion) in aftermarket service for these aircraft.


What are the Best Companies for a Aerospace Engineer #Shefali Singla 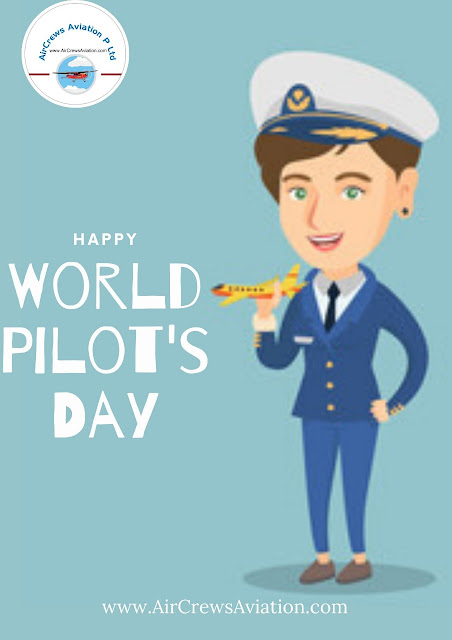 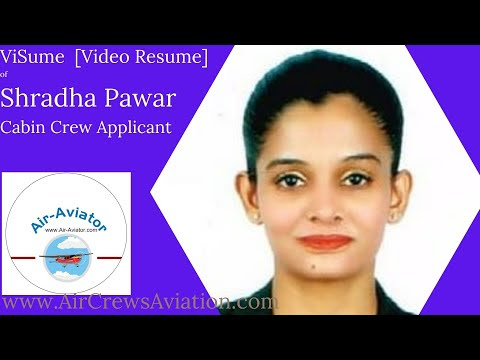