Showing posts from March, 2019
Show All

All the Flights of WOW Air have been Canceled 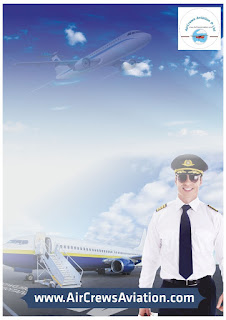 WoW Air has Stopped all its Flights

All the flights of WA Air have been Canceled."

Why does the Airline sell tickets till the morning And Closed in the evening?
Iceland's budget aviation company WoW Air has shut down its services due to which thousands of passengers traveling to Europe and North America have been caught in Airports.

This Airline was known for flights connecting Trans-Atlantic, which is the Atlantic crossing. It was also trying to save the loss-making company from the past few months.

The company has issued a statement saying, "WoW Air has stopped all its work, all the flights of WA Air have been canceled."