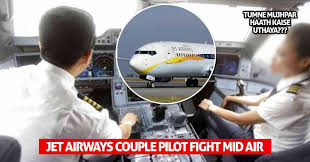 Jet Airways, which has lease rentals overdue with MC Aviation, has convened an extraordinary general meeting of shareholders next week to decide on a proposal to convert a portion of its large debt into equity. 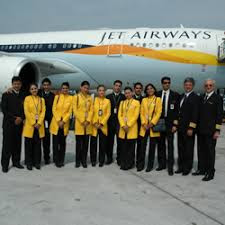 “Jet Airways hasn’t paid dues to MC Aviation Partners since October 2018," a senior official of the leasing firm said on Wednesday. The official declined to be named.

Shareholders of the Mumbai-based Airline will vote on a proposal on 21 February to raise its authorized share capital from ₹200 crore to ₹2,200 crore through a special resolution. The step will allow the debt-laden Airline to issue fresh shares to lenders—a much-needed financial lifeline. It is, however, expected to reduce the holdings of promoter Naresh Goyal, and Etihad Airways PJSC of Abu Dhabi, who currently hold stakes of 51% and 24%, respectively.

Jet Airways has been struggling with cash flows for the past six months due to higher fuel costs and intense competition that has forced the carrier to keep fares low to match those of its rivals. The cash crunch forced the Airline to delay salaries to pilots, lessors and interest payments on its debt. Jet Airways defaulted on payments to a consortium of lenders led by State Bank of India on 31 December.

The official at MC Aviation said Jet Airways had also defaulted on paying Aircraft lease rentals in 2013. “We hope that they are able to sort the situation quickly," the official said, without disclosing the overdue amount of the carrier.

A Jet Airways spokesperson declined to comment on individual relationships with Aircraft leasing companies. “Considering the partnership with our vendors, we have been able to continuously reach agreements for certain past due payments," the spokesperson added.

On 29 January that Jet Airways was forced to cancel several domestic Flights after lessors grounded some Aircraft due to delay in payment of lease rentals.

The Jet Airways board will meet today to consider the December quarter earnings.

Currently they are in a critical state ( though not as bad as potrayed by media) . The various techniques to turn around them can be

Aircraft configuration rationalization : One of jet’s problems has been the way their aircrafts are configured. 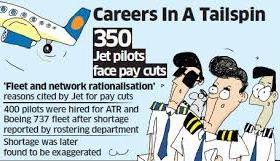 Their B777s have 346 seats which include 8 First Class suites. For more than a decade jet hasn’t been able to generate significant revenues from those suites although they won the “most innovative first class “ award in 2008 and was one of the first airlines in the world to have private suites in 2007.
That F-class need to be removed asap . In fact their int’l business class is mostly packed to the grills. So what jet is trying to do is reconfigure their B777s in such a way that their business class product becomes an upgraded and “world’s finest” as per their CEO. Well I won’t try to challenge the phrase “world’s finest” because in 2007 their business product was really one of then world’s best. Having a modern business cabin and adding more economy seats in the place where currently their First class is placed will take the total seats to 390–400 . Nice cost reduction without comfort reduction.

In terms of network restructuring I would suggest the following

Suspend AMS-YYZ. Yes that fifth freedom route is no use and it’s not needed for jet to operate a frequency in it that too with their 777. Better leave that to their JV partner KLM . In fact the 777 which will be spared after cutting that route can be used elsewhere.
Have a BLR-LHR flight with morning departure from BLR . Till now jet’s BOM pax get a good choice of timings by jet and its JV partners. However in BLR if anyone wants to travel by jet or it’s JV partner Air France , he/she has to depart at late night only . So to provide a choice of timings to BLR pax they can try the flight I suggested . Plus their recently launched frequency in BOM-LHR (9:50 am dep from BOM) has been a real success . So I want the BLR flight to have similar timings.

Down gauge MAA-CDG . That route is less business traffic centric and has terrible yields although load factors are high. An a333 with 34 business seats isn’t required here. Better if jet tries the a332 here which has 18 business and 256 economy seats.
Launch BOM-MAN but only 4 weekly because MAN is overhyped and has less business traffic to support a daily flight jet is planning to do. And it will be good if they don’t go after Manchester airport demands of launching DEL/BLR -MAN . Both will be terrible.

3. Staff costs
No I don’t want the salaries of staff to be cut but what jet can try is reduce their staff to aircraft ratio . It’s currently 130:1 down from 150:1 in 2015. It should be reduced more by proper rationalization of staff . Like for example as I mentioned above about reconfiguration of jet’s 777s , if they have only business and economy instead of First, business , economy they’ll require 2 less flight attendants for a route . This way staff rationalization can be done.

4. Unbundling products
Jet is currently FSC but everyone flying jet won’t care about FSC services. What can be done is meals in economy can be unbundled. They can try launching something like Economy Lite of Vistara. That saves meal costs significantly . After all there are many who don’t care whether they get anything to eat or not in a flight. And there are people who won’t be happy with a snack box and might want full hot meals. Simple way “unbundle the two” . This way they can follow the principle of “make the customer realize services come at a cost”.

These were from my side . I hope I’ve been able to answer your question .

I would like to hear your thoughts in the comments so do mention them . Any more suggestions from you will be welcomed. 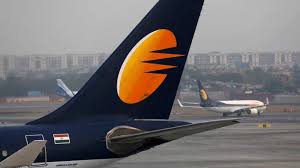 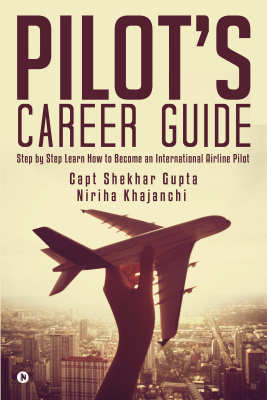 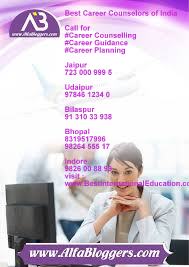 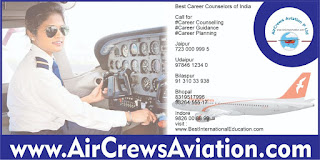 AlfaBloggers @ Your Service with Following Work

#Aviation Blog and SEO $500 Per Month

#Advt Your Travel Package Just for 999 /- Per Package 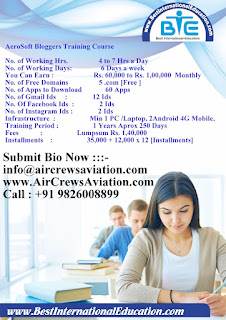