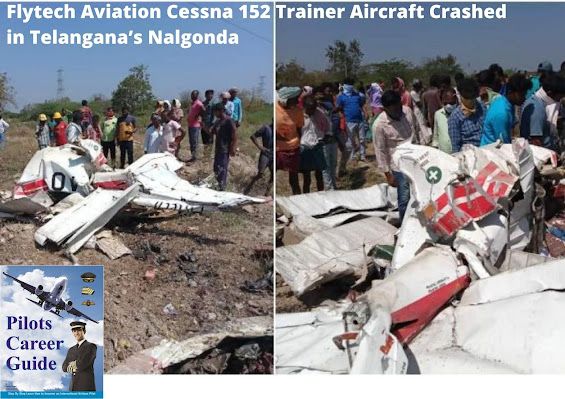 Capt G Mahima from Tamil Nadu, died in the crash. The details of other people on board are yet to be known.

The Aircraft – a Flytech Aviation Academy  Cessna 152 – had taken off from Macherla in the Guntur district of Andhra Pradesh. It is believed that it hit an electric pole before crashing to the ground.

The Aircraft came crashing down in the fields between Chelakurthi and Thungathurthy village limits. It was flying across the Andhra Pradesh-Telangana border and crashed in an agricultural field in Tungaturthi village of Nalgonda district in Telangana.

Farmers who were working in their fields at Tungaturthi village of Peddavoora Mandal noticed the Aircraft crashing down in the fields and rushed to it. They tried to douse the fire and rescue the Pilots on board. Further rescue operation is on.

Eyewitnesses said they saw the Aircraft coming from Nagarajuna Sagar’s side, crashed and exploded in the fields. “When we rushed to the spot, we saw bodies in them,” they said. DGCA’s accident investigation team has inspected the crash site and will submit its report on findings soon. 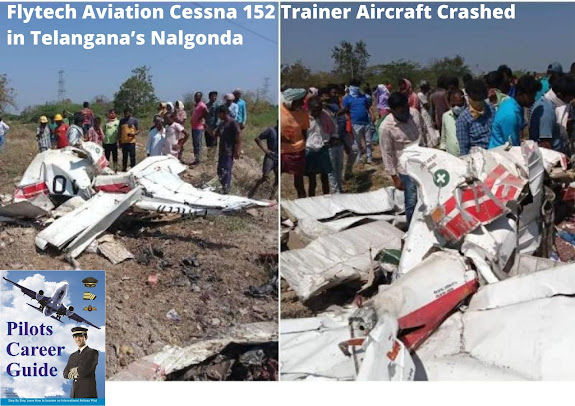 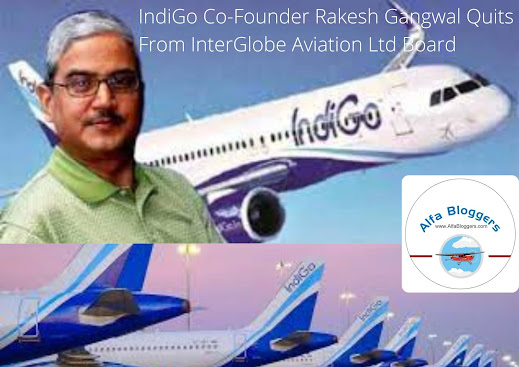 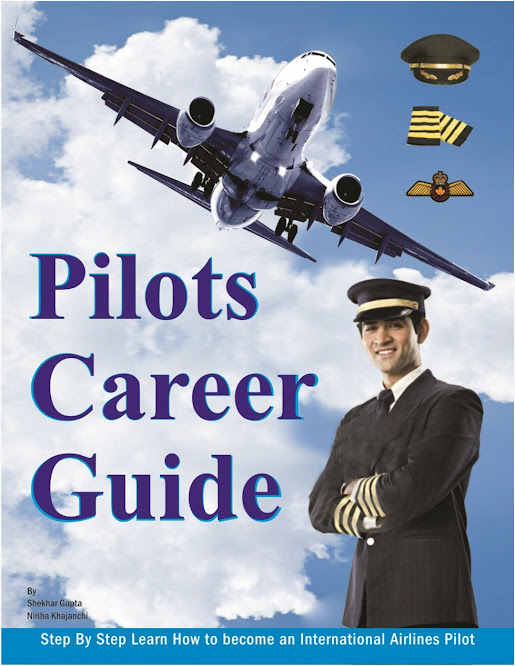