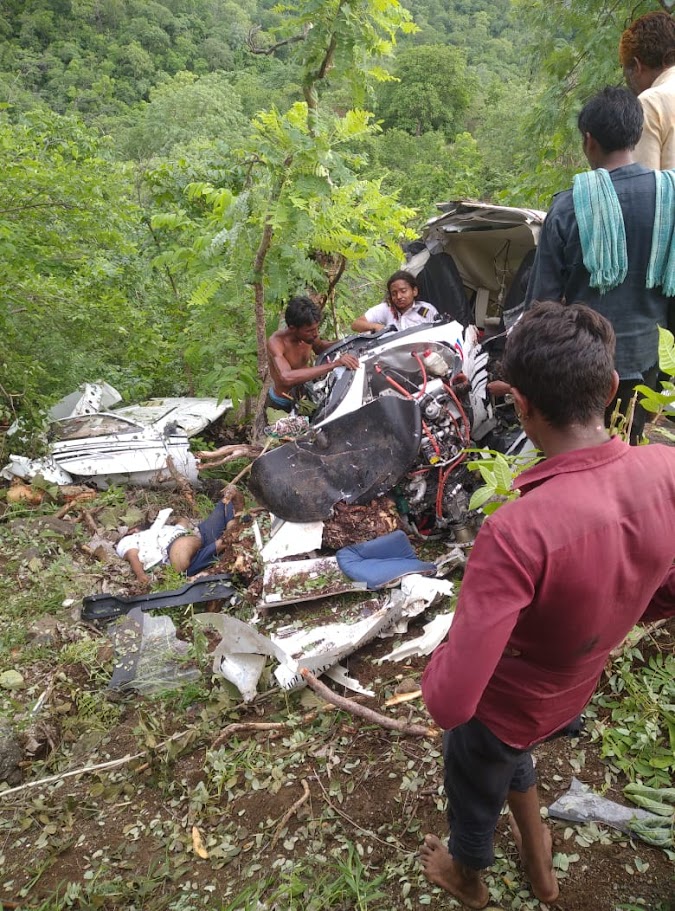 VT-BRP Aircraft was carrying two Pilots. According to the Recent reports 1  Pilot Instructor has died on the spot after the crash whereas another Female Trainee Pilot is injured. Local people gathered immediately to help and report the casualties. The news was reported to the police soon. 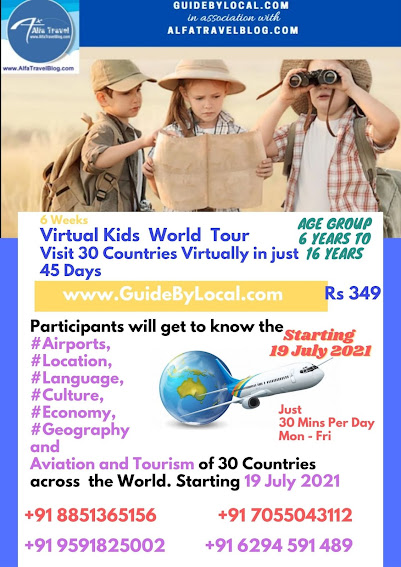 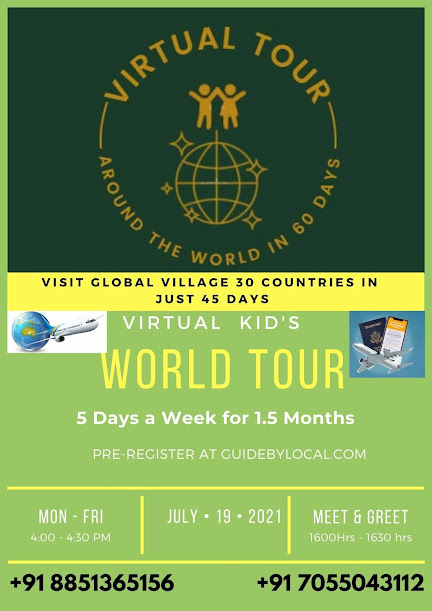 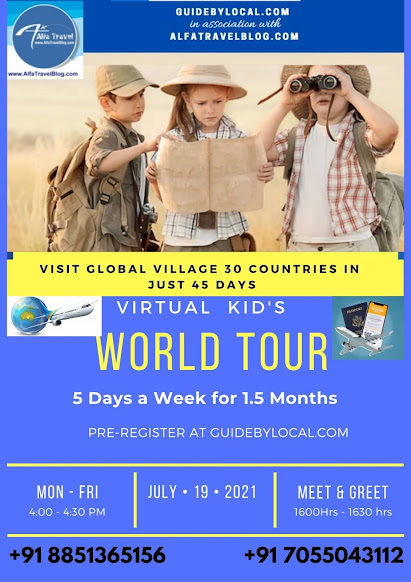