CURRENT TRENDS OF THE AVIATION INDUSTRY

The civil aviation authority in India has established as one of the fastest growing industries in the country during the last few years. With the mid-year almost over, we thought you could use an overview of the global aviation industry trends you’ll need to prepare for in 2019.
India is currently considered the third largest domestic civil aviation authority market in the world. India is expected to become the world’s largest domestic civil aviation market in the next 10 to 15 years, we’ve analysed a host of key reports and authoritative articles to compile this selection of key aviation industry trends.
Global Airline Industry Trends in 2019
·        IATA: State of the Industry and Global Economic Outlook
·        The Shocking death of business class? And the rise of a premium economy!!
·        Digital Security System
·        Robot Helpers in Airports
·        Bio metric Entertainment
·        Book a Taxi in the Sky
·        The growth of Low-Cost Airlines
·        VR pushes last-minute upgrades
·        Green Airports
1) IATA: State of the Industry and Global Economic Outlook
According to International Air Transport Association IATA, India will displace the UK for the third place in 2025. The International Air Transport Association (IATA) forecasts global industry net profit to rise to $38.4 billion in airline industry analysis 2018, an improvement from the $34.5 billion expected net profit in 2017.
Highlights of expected 2019 performance include:

·        A slight decline in the operating margin to 8.1%.
·        2019 will mark the fourth consecutive year of sustainable profits.
·        An improvement in net margin to 4.7%.
·        A rise in overall revenues to $824 billion.
·        A rise in passenger numbers to 4.3 billion.
·        A rise in cargo carried to 62.5 million tonnes.
·        Slower growth for both passenger and cargo demand.
·        Average net profit per departing passenger of $8.90.
2) The Shocking death of business class? And the rise of a premium economy!!
Premium economy bookings are expected to get a high boom in the mid of 2019. From the past few years, we have seen the airlines focus increasingly on business and premium economy. In 2016 we saw Iberia launch a premium economy and American Airlines debuted its premium economy cabin in April 2017.
Emirates is launching a premium economy cabin, while Austrian Airlines has also announced its intention to introduce one in 2018. Many airlines no longer see this as a downgrade for business class passengers but rather as an opportunity to offer the choice of a premium seat on longer flights for those who can’t justify full business fares. Indeed, many premium economy seats now offer features such as support for laptops and connectivity options that help enable in-flight working.
3) Digital Security System
State-of-the-art technology has been used to develop advanced concepts such as “walk through security” to reduce passenger wait times, while bio metrics can be used to automate verification processes and reduce staffing burden.
Security systems have rapidly become a major trend in airports they have the latest security system for checking security purpose. Suppliers have moved swiftly to incorporate cyber-security services into their IT solutions.
Suppliers are aggressively pushing security solution suites to get ahead of the competition and grow their market presence.
4) Robot Helpers in Airports
In 2017 we have saw Seoul’s Inchon International Airport partnering with electronics company LG to test two airport-based robots.
One was an airport guide robot which can speak in several different languages to help out the passengers, communicate with transiting passengers, and give directions, while the other is a cleaning robot which mops up spills and keeps the airport clean.
5) Bio metric Entertainment
Bio metrics will impact more than just security says airline industry analysis 2018. Bio metric companies have long stated their intention to streamline passenger experience from airport to air. This could include in-seat immigration, bio metric payment, and choosing entertainment options based on personal preference. Panasonic recently teamed up with Tascent Inc and stated its goal was to “bring bio metric passenger identification into every stage of the passenger journey.”
6) Book a Taxi in the Sky
Moving map Flight path 3D is trailing a way for passengers to book taxis via the IFE flight path on their seat back screen. Passengers can input their final address into the moving map which will then provide the cab company with to-the-minute updates on the plane’s arrival time. Once they land, passengers will receive an SMS detailing where and when their ride will be.
7) The growth of Low-Cost Airlines
If 2017-2018 felt like a bumper year for low-cost airlines, then 2019 will be another year of rapid growth in airline industry trends. Traditionally LCCs were short-haul only as, to save costs, they would return to their hubs in the evening. Now LCC are developing hubs around the world and starting to fly a greater number of long-haul routes.
8) VR pushes last-minute upgrades
Lufthansa is testing a new way to get passengers to upgrade their tickets by letting them sample premium seats – using VR glasses. The airline will allow passengers to upgrade from economy to premium economy at the last minute. The airline says that the best way to understand how good premium economy is to help passengers experience the benefits of extra legroom and seat pitch through VR.
9) Green Airports
With high standards to limit noise and air pollution, airports will increasingly focus on generating energy from renewable sources and improving energy management solutions.
Suppliers such as Honeywell and Siemens have a strong building management service portfolio. Integration of such systems with their existing airport solutions will allow such companies to provide end-to-end airport integration and management services.

Conclusion
2018 was looks set to be an exciting year for aviation trends. But in 2019 the aviation industry will grow more with AI and digitisation, introducing novel and exciting ways to change the way standard procedures are carried out, from aircraft washing to IFE. The year will also see greater connectivity which will impact on more than just the passenger experience. 2019 will see planes, airports, and passengers get smart. 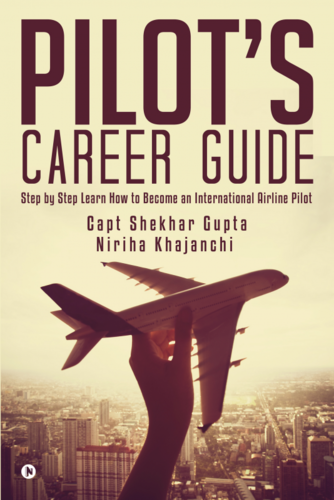 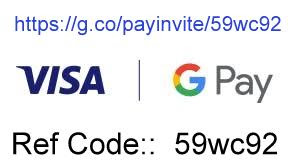 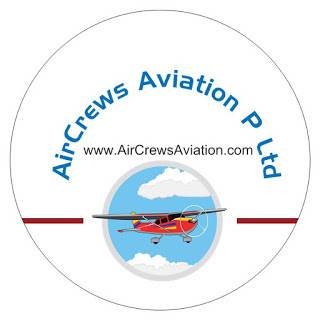